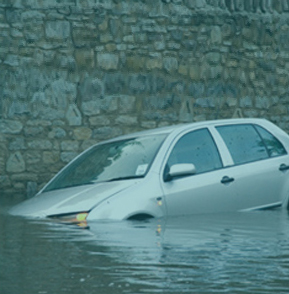 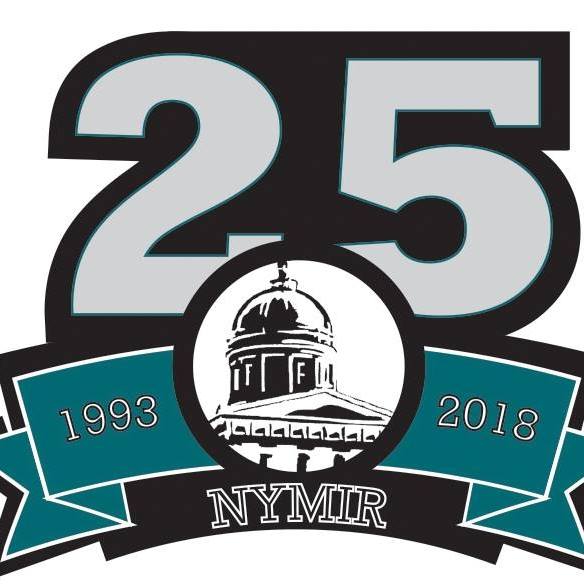 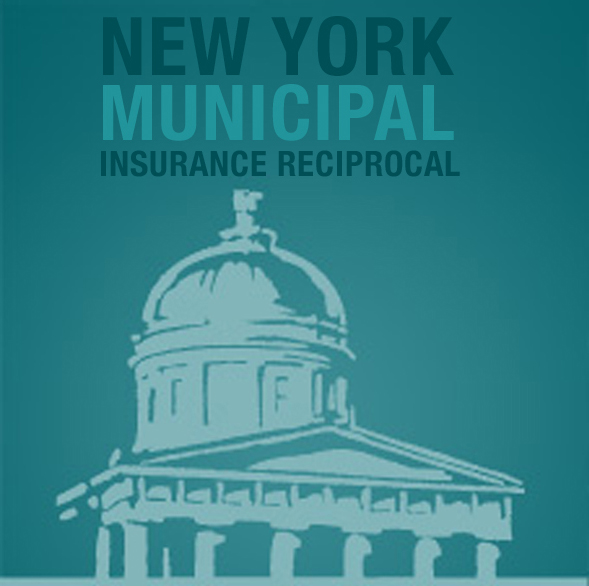 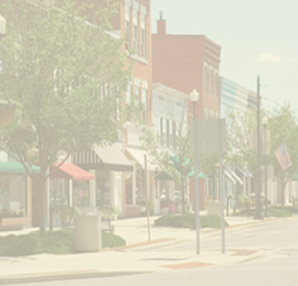 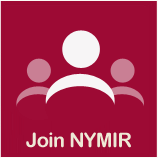 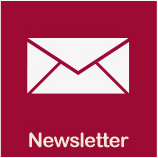 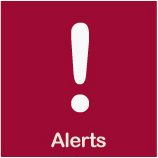 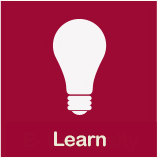 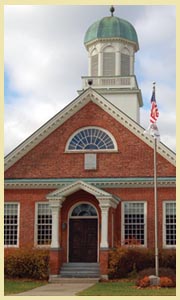 NYMIR is a licensed, regulated insurer owned by its policyholders - over 900 municipalities across New York State.  Together, we have built a strong, fiscally responsible company providing property and casualty insurance to counties, cities, towns and villages, both big and small.